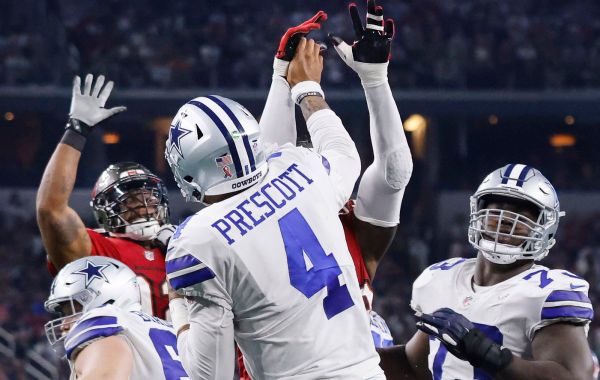 Reading overreactions following Week 1 of a new NFL season is the best. I’m not going to promise this becoming a weekly thing, but its so easy to do after […]

“Professional football in America is a special game, a unique game. …It is a rare game. The men who play it make it so. All of them are fearless. All […]

By mattyloves Posted on September 8, 2022

By mattyloves Posted on September 5, 2019

I know it’s been a couple of weeks since finishing what I’ve started here but the holidays can be wild! Especially when you make plans in advance. Aside from the […]

Merry Christmas! Hope everyone enjoys their day. I was gifted a copy of KISS: Behind the Mask. Thanks, Santa. Here’s the first half of my top ten favorite KISS classics. 10. “King […]

I was just thinking the other day how it’s been a couple years since I’ve had an extensive look back on my year of reading comic books. Last year was […] 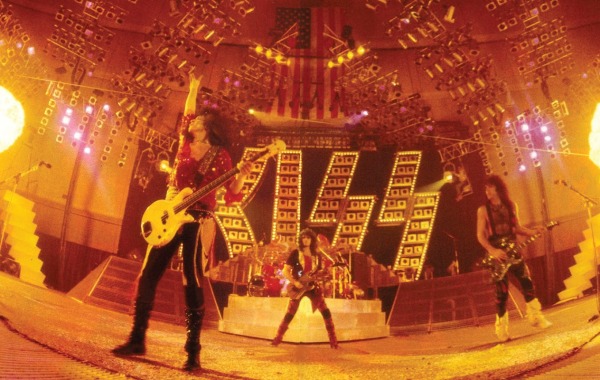 I’m excited entering the top fifteen. There’s a heavy live album and VHS influence from here on out. I can’t stress listening to these tracks as a companion for those […] 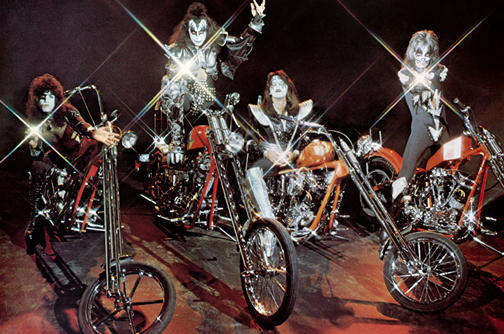 During the most impressionable period of my life, KISS was my first “Favorite Band.” I’ve read comic books just as long as I’ve been a member of the KISS Army. […]

By mattyloves Posted on December 3, 2018

I left Friday afternoon’s screening of David Gordon Green’s Halloween shaking my head and thinking to myself, “What in the hell has Laurie Strode done on Halloween for the past 39 years?” […]

10.17.2018 What’s shaking, “Waryahs?” I’m back again this week to continue the analysis of The Ultimate Warrior’s promos and interviews during his heyday in the then-World Wrestling Federation. As I’ve […]

10.10.2018 Welcome back to another #WaryahWednesday—a weekly blog series where I break down my theories on the philosophy of WWE Hall of Famer, The Ultimate Warrior. I consider Warrior to […] Hello, “Waryahs.” This week we continue the world’s introduction to The Ultimate Warrior. While breaking down these early promos, one can already tell that Vince McMahon had high hopes from […]

While watching television with my Dad a month ago, we both realized that NFL Training Camp arrived. Then the scintillating preseason action followed a few weeks later. Last weekend was […]

By mattyloves Posted on September 6, 2018