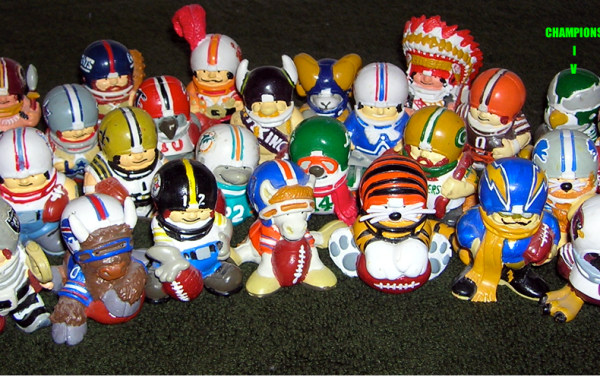 While watching television with my Dad a month ago, we both realized that NFL Training Camp arrived. Then the scintillating preseason action followed a few weeks later. Last weekend was […]

By mattyloves Posted on September 6, 2018