The close of my post last Wednesday sparked an idea. It’s a question you’ve asked your friends (if you all are comic book readers). Or maybe the query was triggered […] 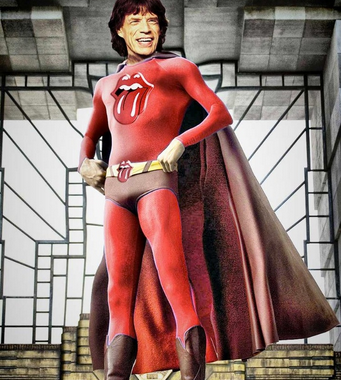 Wednesday is here yet again. After an eventful week, I’m looking forward to a rather light week of reading as I am still recovering from THE ROLLING STONES rocking my […] 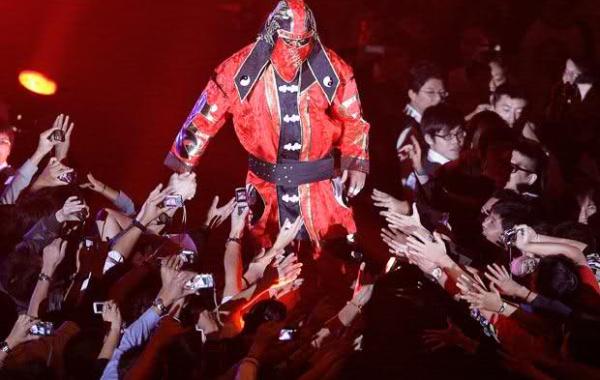 Lost In Wrestling: The Entrances

Let’s face it, pro-wrestling isn’t the same. The youth absorbed in the current product will say the same thing twenty years from now. Trust me. But this isn’t a soapbox. […]

Before I get into this week’s comics, here’s what I thought of a few of last week’s that I read through. First, ACTION COMICS #41 – I’m feeling like this […] 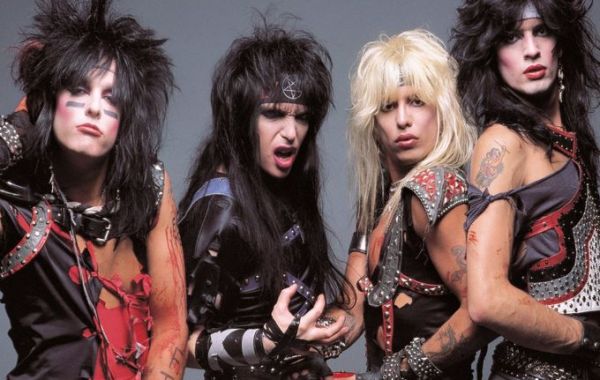 You know how you hear one song, or think of the image of a band, and then want to go not-so in depth about who looked more ‘Metal’ than the rest? No? Well […]

Hey, Gang! Here we are again. The best day of the week (for some), COMIC BOOK WEDNESDAY! It’s been a busy week for me in the real world. I didn’t […]