MattyLovesPodcast #63: “A Jaunt Through the Comic Book Cosmos” 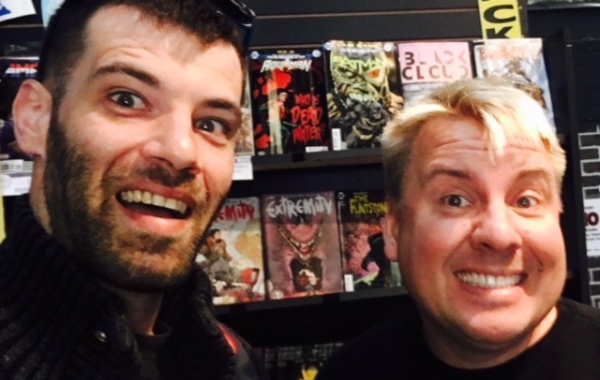 Welcome back to another episode of MattyLovesPodcast! In this episode, Matt de Simone is once again joined by special guest, Nick DeCicco, as Matt closes out the extended anniversary celebration of MLP. On this […]

Welcome back, true believers! This week Matt and “Dr.” Tom discuss some of the more recent comic book news from the print medium as well as Hollywood related comic shenanigans. […]

Matt and “Dr.” Tom have both read lead-ins and the first issue of DC Comics’ Rebirth. They take this podcast to take about DC’s new direction. http://www.facebook.com/mattylovespodcast Follow the podcast […] 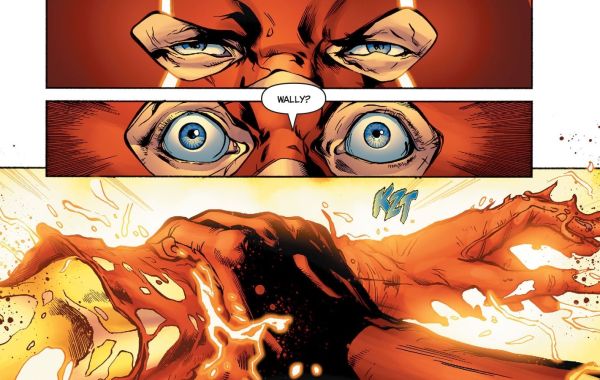 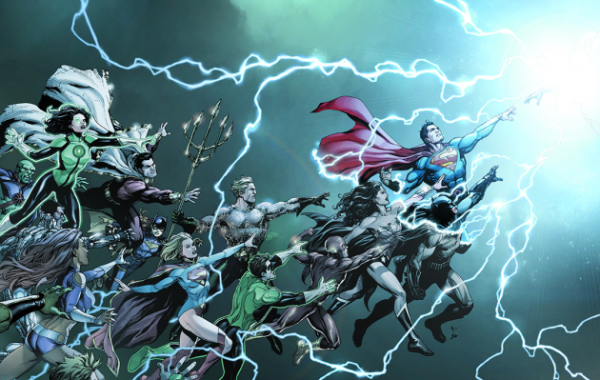 Hey, everyone! Happy Comic Book Wednesday. I hope your week has been fun-filled, productive, and stress-free. I’m preparing to head back home to Roanoke, Virginia this weekend for my brother’s […]