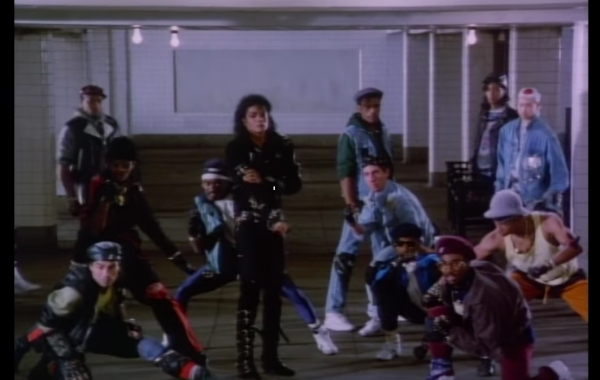 The Giant-Sized Annual continues! This weekend is dedicated to STAR WARS. With A Force Awakens literally hours away, Matt decided to snag “Dr. Tom” Lucas and Nick DeCicco to speculate what they expect when expecting… a new Star Wars film. What […]